What we are passionate about

how we can help you

We spend most of our waking hours at work, yet 85% of us are actively disengaged or not engaged at work, leading to productivity loss, talent loss, and missed opportunities. Having the right people strategies have changed losses into gains for our clients. Learn more about how we enable evidence-based decisions for business excellence.

Real transformation begins from the inside out. Discover your strengths, harness your potential, develop your capabilities and live life to the fullest! Through PEAKS (Purpose. Energy. Affirmation. Knowledge. Sustainability) profiling and coaching, our clients have gained deeper insights into their unique personality and experienced personal breakthrough and growth. Learn more about how PEAKS profiling can transform your life.

Healthy families nurture individuals who are secure in their identity and confident in their values. Yet, families today are facing challenges on many fronts, such as work-life balance, financial stress, and parenting pressures. Together with our family coaches, our clients have worked through differences and overcame challenges. Learn more about how family life can be fulfilling.

journey through change with you

the people partnering you 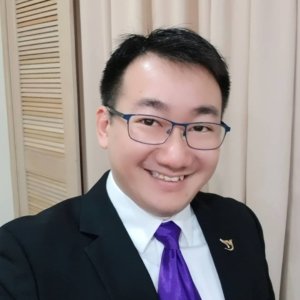 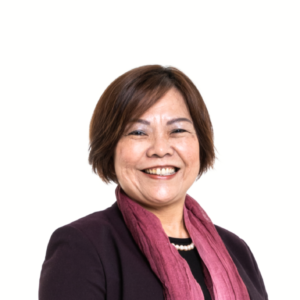 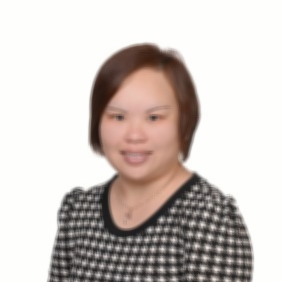 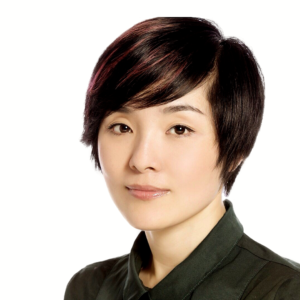 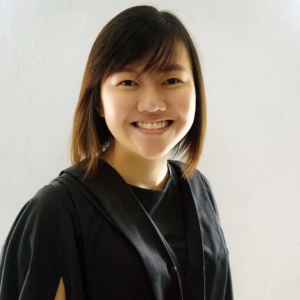 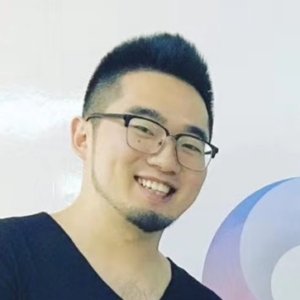 We believe in empowering people to live abundant and fulfilling lives through the development of skills, knowledge and attitudes with the aid of personalised and evidence-based learning action plans. We respect and accept every individual, acknowledging how you came to be, where you are, and where you want to go towards. We hold ourselves to the highest standards of professional ethics, protecting your confidentiality and seeking your benefit in every regard. 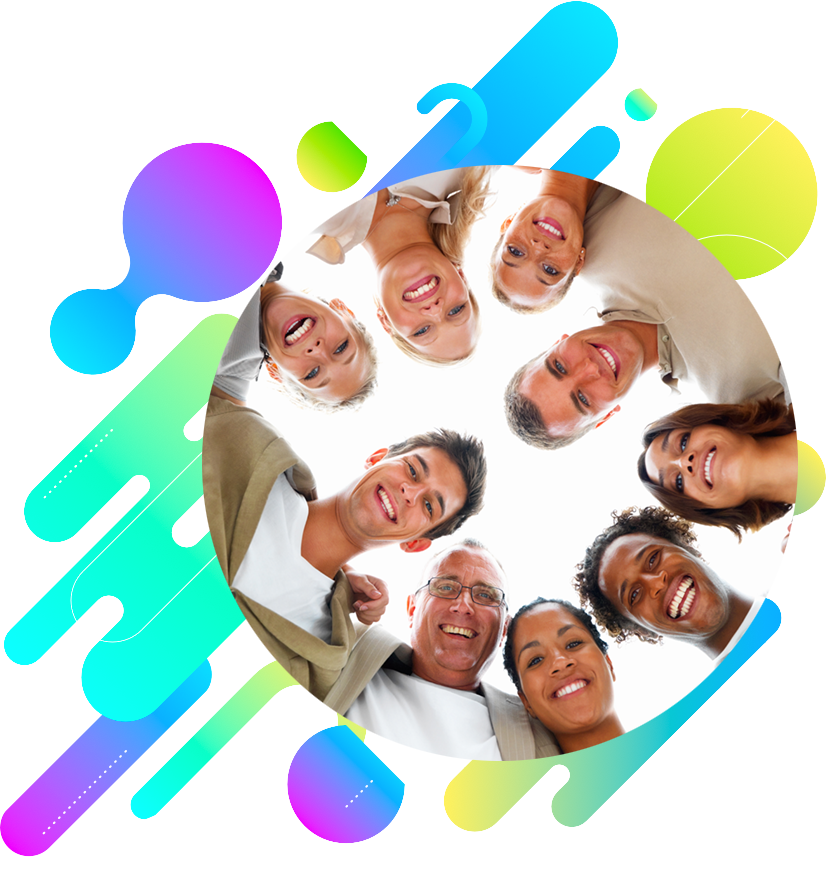 what our clients say

Morphos provides an amazing Coaching Programme using PEAKS, that help me and my entire management team to:
1) Know our personality (Strength based) in a deeper way
2) Create team understanding & Unity
3) Personal Coaching helps us improve and guide us to be better Leaders and Human Being

The team helped us to stay on focus & complete the process of clarifying our organization’s core values & key initiatives for the following year. I highly recommend Morphos!

Very detailed and insightful information about our strengths and areas we can work on. Clear presentation by trainer. Group discussions with bosses and team useful to understand own ‘roles’ and strengths better – so as to leverage on strengths, synergise the team and work on areas to be improved. Strategic insights on future manpower planning for the company.

At Morphos, we co-create transformational experiences with you, empowering you with the skills, knowledge and attitudes you need to experience breakthrough and growth.

great companies we work with

some examples of our work

A tale of a successful transformation

and how to experience it

YK is a sales director of a multi-national corporation. Recently, head office has restructured operations and is looking to promote YK to the post of regional director. However, there is one concern, a survey conducted by the HR indicated that at least 50% of the current workforce will leave if YK is promoted.

YK is an excellent salesperson, bringing in big deals for the company. His strong performance makes him the best contender for the regional director position, but his strength is also his blind spot.

Being goal-oriented, YK consistently brought in the numbers. However in achieving these goals, YK often neglected the people aspect of business. He would publicly criticise his subordinates for their mistakes, and engage in protracted arguments with his peers. He would even collect “evidence” of others’ missteps so that he may use it to put down others when needed.

Through a series of leadership coaching sessions, YK reaffirmed his leadership strengths through PEAKS and recalibrated his attitudes towards what it means to be a leader. Working in tandem with HR and head office, Morphos facilitated YK’s succession, reducing adverse employee turnover by over 98% to only 2 persons who left due to irreconcilable differences.

we love to hear from you